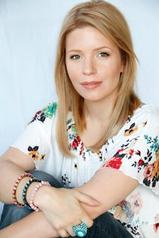 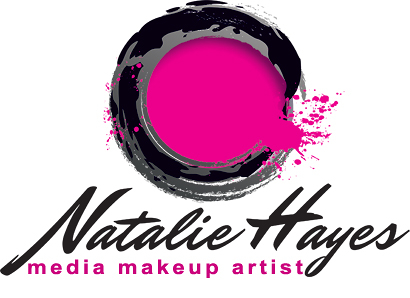 Her work can be seen in feature films + on these networks: CBS, ABC, NBC, USA, Lifetime, MTV, ESPN, TV Guide, TLC, A&E, OWN, FOX Sports, MSNBC, CMT, HGTV, Bravo, truTV, AMC, INSP, PBS, FOX News, WWE, TBN, Univision. She experiences a vast and rewarding career as a Media Makeup Artist on every type of production.  She's worked 60+ episodes on such TV shows/specials as "The Dr. Phil Show," "The Talking Dead," "20/20,"  "30 for 30" on ESPN, "Inside Edition," "The Carbonaro Effect," "Meet the Chrisley's," "Long Lost Family," "This is Life Live,"  "The Haunting of" on A&E, "MSNBC Live," "Football Fanatic" on NBC, "While You Were Out" on HGTV/TLC, "Kim of Queens" on Lifetime, "America's Fittest Couple" on CMT, "FOX News Sunday with Chris Wallace", "Courage in Sports" on CBS, "Unapologetic: The Black Female Athlete" on ESPN, "Survivor Caramoan: Fans vs Favorites" on TV Guide, "Catering Wars," and "2 Fat 2 Fly" on OWN.

Natalie holds a Masters degree in Holistic Nutrition and endeavors to use beauty products without parabens and other harmful chemicals when possible.  She is also a published author of the book, "Becoming Set Ready," which educates makeup artists + hair stylists on how to break into tv/video/film.